As I read more and more stories, it gets me more p*ssed that kids are getting away with what they are saying and doing.  Is it like the speeder who never gets caught.  They are encouraged to do it again and again.   Freedom of speech is a gift, not an entitlement.   I certainly don’t buy the excuse ‘Oh, it was just a joke’.

Well hear this now, those words you thought were jokes, they can KILL!!  And they did. 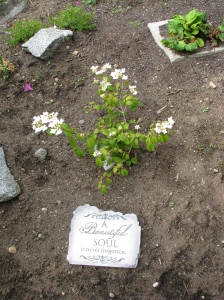