What words can ever make the title of this blog post OK?  I don’t think there are any.  All I know is that it’s been a tough night.  In Amanda’s laptop, I found some more different pics.  Her You Tube video in colour.  About 12 videos of her singing which were from the weeks prior to October 10th.  Some videos of her in happy times with friends.  Just listening to her voice and laughter made me so very sad.

What else I found were the screen captures that were sent around on Facebook back in August.  They were posted by teens in Maple Ridge that must have hated her so much to continue to make her life miserable.  I mean really.

To those teens who ganged up and assaulted my daughter — You laughed about the whole thing after the fact and even after her death.  You posted comments on Facebook with pictures of bleach and ditches and words that my daughter should die.  You continue to post 6 months after the incident with no remorse or guilt.  But … I know you laughed about it then too.  Our communities are too small to not find out.  And those screen captures of what was posted in August of 2012 on a teen girls Facebook wall about Amanda.  They have all been screen captured with names attached.  Each one of them.  For those that wrote the words, I have to wonder what your parents would think.  What your own children would think about their own parents writing and thinking what you did.  Is it something that you think about ever?  Is it something you would want your own children to ever do?

Remember, what goes on the internet, stays on the internet like a digital concrete footprint.  In schools today, we warn kids about not posting things as their future employers will see things.  Universities and colleges screen their applicants for what they have posted on social media.

I hope that each and every one of those young persons thinks about their actions. I guess it would be nice if they could step forward to apologize for their actions.  But that would mean that they would accept responsibility for their actions.  That would take a person who has gained maturity and insight into what is right and what is wrong.

I don’t have my daughter anymore.  She has no future in the real world.  The only one now is her legacy to teach others to be more KIND to each other.  Just like what she would have wanted.

On July 10th, LIGHT A CANDLE and perform a RANDOM ACT OF KINDNESS.  Share your story on a site related to Amanda.

I think I spooked some people on Amanda’s Skype account tonight.  The account is still active on her computer on so when I turned on her laptop, Skype started working with her name.  There were alot of pings with WTF.  One brave soul actually asked the question ‘Who is using this account?’  I chatted with him  for a bit as Amanda’s mom.

And … Amanda’s bench is now at the pond.  I can’t go down there yet.  Still raw and emotional.  Rob went down and took a picture.  Wow … emotional.  I will get a photo eventually. 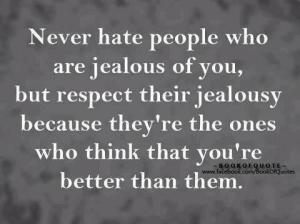 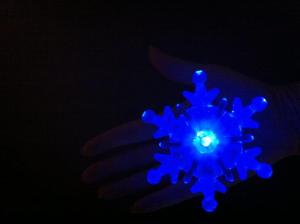